Ask Your Doctor About MRI-Compatible Pacemakers 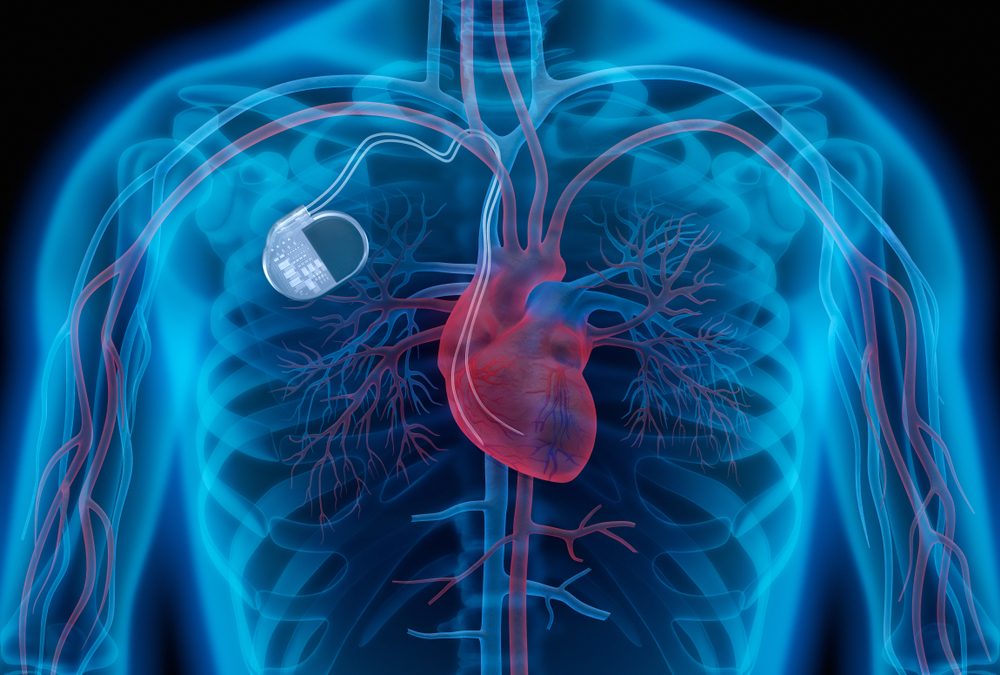 The use of pacemakers has increased dramatically in recent years, partly due to our aging society. An estimated 75 percent of patients who have an implantable cardiac electronic device, such as a pacemaker, will need magnetic resonance imaging (MRI) during their lifetime, according to the Mayo Clinic.

However, many types of pacemakers can be risky to use in an MRI, which uses a large magnet and radio waves to produce clear, accurate images of the body. For decades, it was considered unsafe for patients with pacemakers and other implantable electronic devices – like defibrillators – to get an MRI.  There were concerns that the powerful magnetic and radio frequency fields generated during an MRI could damage the devices, impede their function, overstimulate the heart, create an arrhythmia or irregular heartbeat, and/or deliver shocks to the patient.

If you think about it, a pacemaker sets off the metal detector at the airport. So, is it safe to get an MRI – which uses strong magnetic fields – with a pacemaker? It depends on the type of device you have.

Now, multiple companies, including Medtronic and Abbott, offer “MRI-conditional pacemakers” that allow patients to safely undergo MRI procedures with the device implanted. Researchers and medical teams have found that MRI-conditional devices are safe during an MRI, assuming certain conditions are met.

Patients with pacemakers – even if they are MRI-conditional – must alert their medical team about their devices prior to an MR-guided test or screening.  Medical teams are typically cautious when offering an MRI to a patient with a pacemaker and may be more careful about how much MRI “energy” they use and how much time the patient spends getting scanned.

In some cases, if you have an older pacemaker that is not MRI-conditional, your medical team may not recommend an MRI.

When you get a pacemaker, you should receive a card identifying the device, including its manufacturer, model name and number, etc. Share that information with your medical team so they can determine whether they can safely perform an MRI on you.

If you are getting a pacemaker or other cardiac device, request an MRI-compatible model so your options for MR-guided tests and treatments aren’t limited in the future.

At Busch Center, we know that MRIs are accurate and effective, with no side effects for the patient. When screening for prostate cancer, for instance, MRI scans are far more effective at locating even the smallest area of cancer cells versus other, inferior testing methods, such as CT scans, ultrasound, or digital rectal exams. Today’s MRI technologies – like the ones offered at Busch Center – are instrumental in detecting cancer early for the best possible outcomes.

We recommend that patients stay informed and educated about their medical care.  If you have – or need – a pacemaker, please work with your medical team to determine whether it’s safe for you to get an MRI.

For questions about MRI or to make an appointment at Busch Center, please contact our office at contact@buschcenter.com.