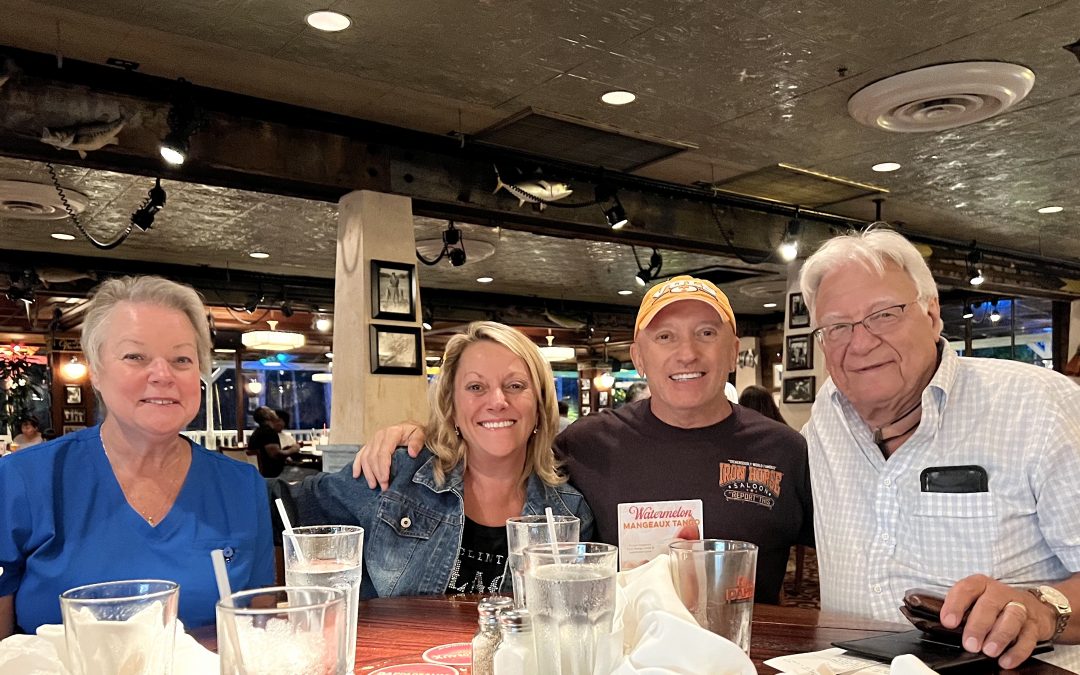 In the medical field, it’s unfortunately still common practice to recommend a prostatectomy directly following a prostate cancer diagnosis despite the growing knowledge of safer alternatives. Prostatectomy surgery involves removing the prostate which can lead to a host of other health risks including urinary incontinence, erectile dysfunction, narrowing of the urethra (making it difficult to pass urine), and last but not least a decrease in the length of the penis. Plus, there’s a 30% recurrence rate.

Given these risks, many men opt for radiation therapy which uses high doses of radiation to shrink tumors along with chemical castration (decreases testosterone) using Lupron. But this treatment has its own side effects including a decrease in libido, headaches, vomiting, and trouble with memory and speech. Swelling of the urethra (urethritis), and inflammation of the rectum (proctitis) can also occur. Most importantly, recurrent prostate cancer represents a serious health risk for approximately 20-30% of patients treated with radiation therapy.

This was Oscar’s story before he became a Busch Center patient.

Oscar was diagnosed with prostate cancer in 2012 and was first treated with proton radiation later that same year. He decided not to take Lupron, an injectable medication used to lower testosterone, before his radiation treatment. (Lupron itself poses negative side effects including migraines, depression, dizziness and more).

He had his first biochemical recurrence in October 2016 with an elevated PSA. Imaging showed an area in his right, internal iliac lymph node which was treated by Cyberknife radiation therapy one year later. His PSA reached its lowest score in October 2018 but started to slowly rise in June 2021. All imaging was negative until March 2022, with his PSA reaching 1.9 ng/ml.  An MRI of the prostate showed local recurrence in March 2022. Next Generation imaging was performed, confirming the only area of recurrence was local recurrence in the prostate bed. Next, a biopsy was performed confirming the recurrence of prostate cancer.

Facing another round in the boxing ring of ineffective treatments and horrible side effects, Oscar began his search for alternatives. He decided to have focal TULSA treatment at Busch Center in May 2022.

Unlike other procedures, TULSA is radiation and incision-free. The main objective of TULSA is to ablate diseased or excess prostate tissue while protecting surrounding healthy organs and structures. This customizable treatment is one and done; TULSA is performed in a single session that takes a few hours and is usually conducted under managed anesthesia care (MAC) with multimodal pain management (MMP). After the treatment, Dr. Busch consults with each patient before sending him home the same day.

There’s no risk of rectal fistula and no TURP is required.

TULSA provides comparable or better outcomes for erectile dysfunction and urinary incontinence when compared to other prostate cancer treatment options.

The image you see above? Oscar and his sister, Patty, having dinner with Dr. Busch and Mrs. Kathy Busch the same day of his TULSA procedure which was completed just hours prior.

You do have safer, more effective options available.