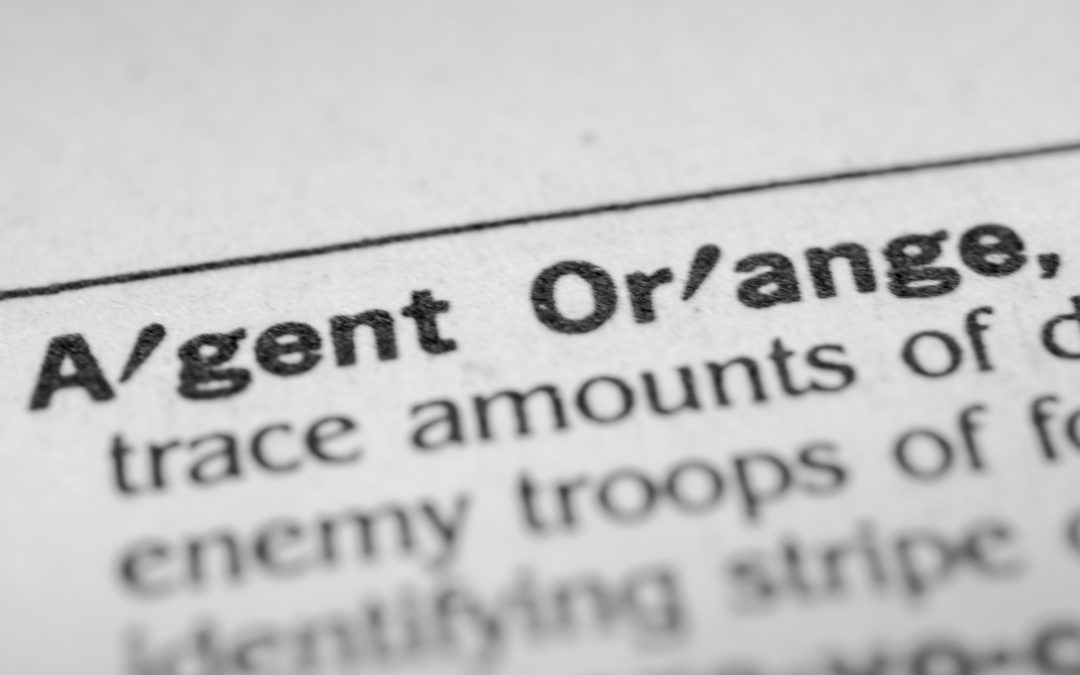 Research shows that exposure to Agent Orange, an herbicide frequently used during the Vietnam War, likely caused an aggressive form of prostate cancer in many Vietnam veterans.

The U.S. military used significant amounts of Agent Orange, which was contaminated with dioxin, a dangerous toxin that is now believed to cause cancer, to spray on trees and other vegetation. Soldiers who served in Vietnam between 1962-1975 were likely exposed to this chemical, according to the U.S. Department of Veterans Affairs.

The Department has linked Agent Orange exposure a variety of cancers, including prostate cancer, leukemia, and Hodgkin’s Disease. Additionally, the chemical is linked to Type 2 diabetes, Parkinson’s disease, and other chronic illnesses.

Researchers studied more than 2,700 U.S. veterans who were referred for a prostate biopsy. About a third of the patients (900) had prostate cancer. Slightly more than half of those diagnosed patients (459) were found to have an aggressive form of the disease.

A veteran’s exposure to the chemical may determine his risk for illnesses. Someone that is closer to the chemical source, exposed to a higher amount, and/or exposed for a long duration has a higher risk.

Other health and research organizations, including the International Agency for Research on Cancer (IARC) and the US National Toxicology Program (NTP) have classified dioxin, a chemical in Agent Orange, as “carcinogenic to humans.”  Their findings mirror the Oregon study:Agent Orange increases the risks of aggressive prostate cancer, among other chronic conditions.

Approximately three million Americans served in Vietnam war and were exposed to the dangerous chemical. Exposure could have occurred when the soldiers breathed in the chemical, ingested it in food or drinks, or absorbed it through their skin and eyes.

Busch Center is currently treating several Vietnam veterans that were exposed to Agent Orange and now have prostate cancer. Early detection is key to preserving quality of life. Veterans are encouraged to come for a proactive MRI prostate screening to determine their prostate health.

Consultations and appointments may be made by contacting the Busch Center office at 770-424-6270 or contact@buschcenter.com.